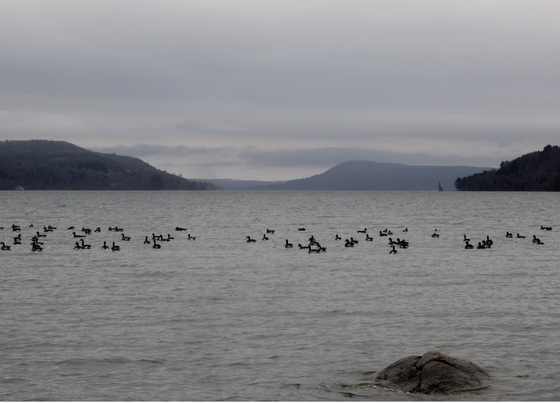 ​Otsego Lake and the lands surrounding it were first inhabited and stewarded by the Kanienʼkehá꞉ka (Mohawk) people of the Haudenosaunee (Iroquois) Confederacy. The name Otsego is from a Mohawk word meaning "place of the rock", referring to the large boulder near the lake's outlet to the Susquehanna River, today known as "Council Rock," whose top is above the water's surface and can be seen from shore.

The area was then settled by Europeans in the late 1780s, and Hyde Bay was originally used by settlers in the 1800s and early 1900s to deliver goods from the north end of the lake (Springfield) to the south end (Cooperstown), Hyde Bay being one of three stops. At this time, commercial transportation on the lake was developed to fill in the gap between rail traffic entering from the Catskills into Cooperstown, to a railway between Albany and Buffalo, and to the Erie Canal. The last commercial steamboat went out of business in 1933. 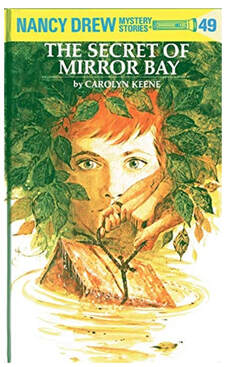 In the twentieth century, Hyde Bay became home to Hyde Bay Camp for Boys (1927-1969), a fishing and summer camp. The creators of this camp built the boat house in the early days of the camp. More buildings (referred to as “motels”) were added in the 1950s, including this shoreline building, which we refer to still as the Candy Store (and stock with toys).

The camp was sold in 1985 to the current owners--thirteen families who own the land and cottages collectively--and became Hyde Bay Colony, a wonderful family spot to enjoy the great outdoors and all it has to offer.

​
And one last fun fact, if you’re a Nancy Drew Fan: published in 1972, the 49th book of the series, The Secret of Mirror Bay, features Hyde Bay!

In the story, Aunt Eloise invites Nancy and her friends to a cabin at “Mirror Bay,” in Cooperstown, to solve a case of a mysterious woman seen gliding across the water. Nancy becomes embroiled in a vacation hoax because she resembles a woman involved in the hoax.

You'll find a copy of the book in the cottage!
​